Join us May 3rd – 12th to celebrate all things Nurse and Teacher related! Just show your school or work ID and receive $5 off the purchase of a Large or XL Pizza and Stix. You can also use online promo code GOT5 at checkout. In honor of a certain major basketball event heading to Indianapolis, HotBox Pizza and Cargo Streetwear Boutique are teaming up for a limited-time meal deal and commemorative limited-edition apparel collection. We’re calling it The Cargo Meal: a small order of cheesestix, choice of dipping sauce, and a drink for just 9.99

Purchase the Cargo Meal from March 8 – April 7 and bring your receipt to Cargo Streetwear for $5 off the purchase off one item from the HotBox x Cargo collection which will include a t-shirt, long-sleeve tee, and commemorative basketball.

Follow @hotboxpizza and @cargostreetwear for upcoming looks at the collection.

Meet the BFD a.k.a. the Big Family Deal. This is our greatest deal yet! Get $10 off 1 large specialty pizza, 1 large cheese pizza (additional toppings cost extra), 2 orders of stix, and 1 dessert. That’s a who lotta’ food and a whole lotta’ savings.

There’s no telling how long a deal this good will last, so get it while you can! Visit any HotBox location on October 15 – 31 and post about it on IG, Facebook, or Twitter, tag us (@HotBoxPizza), and use #NationalPizzaMonth to be entered to win a $150 HotBox Pizza GiftCard! (Bonus Points for CREATIVITY)! October is National Pizza Month and we have all sorts of sweet deals in store.

First up, Friends With Benefits get double reward points all month long which means you’ll be able to redeem those freebies faster! Not signed up yet? Go handle that bizz HERE.

We’ll also be doing special pop-up deals all month long. Keep an eye on our socials so you don’t miss out!

But that’s not all, we’re also kicking things up a notch this year with a giveaway!

One lucky winner will get free HotBox pizza for a whole year, a brand new pair of Apple Airpods, and a limited edition HotBox sk8 deck to hang on your wall or shred the gnar with.

The HotBox 4/20 deal is back for today only! Get an order of six and a drink for just $4.20 all day long. Available for delivery* and curbside pickup. Just use promo code BAKED at checkout and we’ll hook you up! 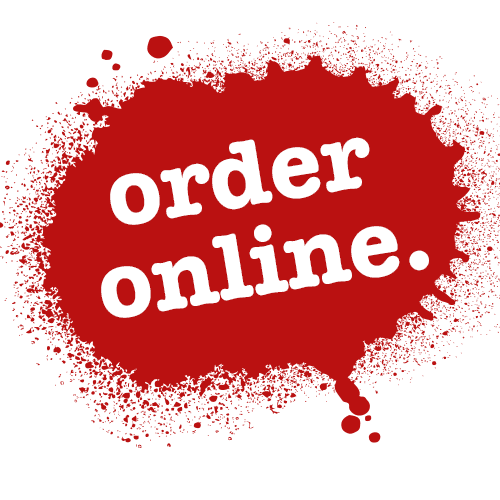